Grape of the week – Cabernet Sauvignon 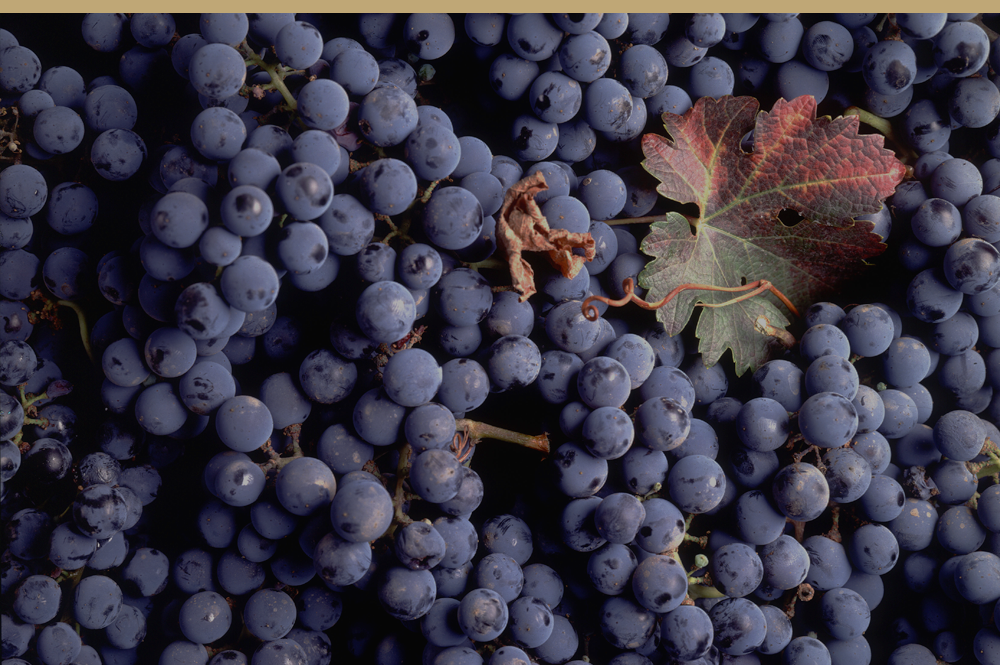 This week our favourit grape is the cabernet sauvignon. It is one of the worlds most widely recognized red wine grape varieties. For many years, the origin of Cabernet Sauvignon was not clearly understood and many myths and conjectures surrounded it.The word „Sauvignon“ is believed to be derived from the Frenchsauvage meaning „wild“ and to refer to the grape being a wild Vitis vinifera vine native to France.